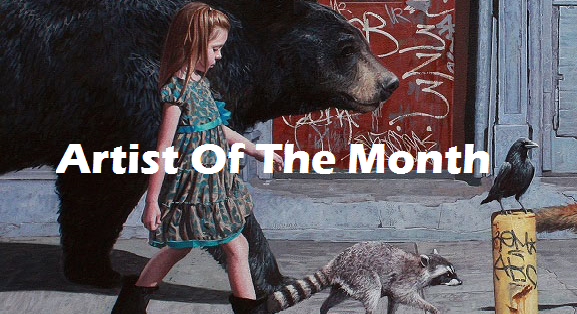 No introduction needed, the Red Hot Chili Peppers have picked up a plethora of awards throughout their time, including a Brit Award, 3 American Music Awards, as well as 6 Grammy Awards. Dark Necessities, a new track from the Chili Peppers’ most recent album, which released today, was the band’s 25th top-ten single on the Billboard Alternative Songs Chart. The music video for Dark Necessities, which you can watch below, was released last night ahead of their album release..

The Red Hot Chili Peppers newest album, The Getaway, was released earlier today. In promotion of their latest album, the band appeared alongside James Corden in The Late Late Show’s segment Carpool Karaoke, which first aired on Monday the 13th of June. During the skit, James Corden finds himself wrestling Anthony Kiedis on the front lawn of somebody’s home. Kiedis also tells James how he was baby sat by Cher and supposedly got up to some mischief, claiming: “We hung out, I slept in her bed. I actually watched her through the crack of the bathroom door, getting ready for bed.”

The Getaway is the band’s first album to be produced by Danger Mouse, who replaced Rick Rubin after 25 years and 6 albums as the band’s producer. This is the first album since 1989’s Mother’s Milk to be produced by somebody other than Rubin. Production on the new album originally began in 2014, only for the project to be delayed after Flea broke his arm while snowboarding in Montana. During the production of The Getaway, guitarist Josh Klinghoffer started getting more involved with song writing. Klinghoffer joined the band in 2009 prior to the release of I’m with you. A commercial disappointment, the I’m with you album lacked chemistry. However, after 5 years of touring and millions of arguments, Flea claims: “we’ve really established our own language”.

The Getaway’s album cover is a painting by Kevin Peterson known as Coalition II. In an interview on the Kevin and Bean show, Anthony Kiedis discussed the album’s cover, saying: “Normally we get a little more high brow artsy, and this just felt extremely warm and human, even though it’s animals, it felt human. And it’s also us. Chad is the bear, Josh is the girl and Flea is the raccoon and me as the funny little raven out front.”

The Chili Peppers new album features 13 songs, including a track featuring Elton John. It is highly speculated on Reddit that this could be the final album we hear from RHCP. The album will be made available to purchase on 180 gram vinyl, limited to 5,000 pieces. In Promotion for the new album, Sirius XM Radio channel Lithium will become Red Hot Chili Peppers Radio for a period of 7 days, which started on June 15th. The channel will play music spanning the band’s entire career with exclusive commentary on writing, recording and performing live.

If you have any comments you wish to add regarding the Red Hot Chili Peppers or if you have an artist who you believe is worthy of next month’s title of YANOS’ Artist of the Month, then please get in touch. You can contact us at: contact@yanos.co.uk or by using our contact form. As always, make sure to check out our latest products before leaving and be sure to check out our most recent Blog Posts too.