As we edge deeper and deeper into January, the team here at YANOS are feeling optimistic about the year ahead. From new YANOS’ releases throughout the year to the much coveted re-release of the Nike MAGs and a plethora of new 350 colour ways from Kanye’s Yeezy collection, we are treated to a whole host of fashion delights. Not only are we treated to a selection of fashion and sneaker treats this year, but we also have some great sport to look forward to with both The Olympics and Euros taking place in the summer. 2016 is looking bright…

Above all of the fashion and sporting delights we have to look forward to this year we also have a selection of musical treats ahead of us. From a long awaited instalment from Frank Ocean to a new album from the Gorillaz, the Year ahead looks to be great. The below list details some expected new musical releases we are stoked about for the year ahead. 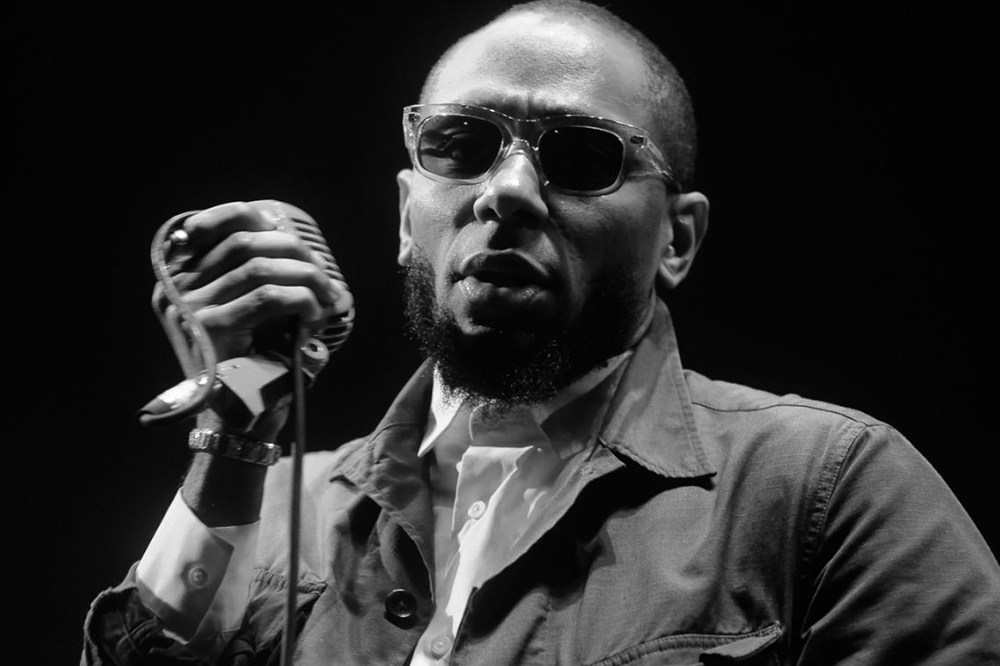 Currently held up in South Africa for issues with his World Passport, Mos Def’s latest announcement has somewhat fuelled this post. The artist expressed his annoyance at his current situation in a freestyle titled “No More Parties in SA”, at the end of the freestyle he announces his retirement from performing and promises one final album this year. You can listen to the message below. 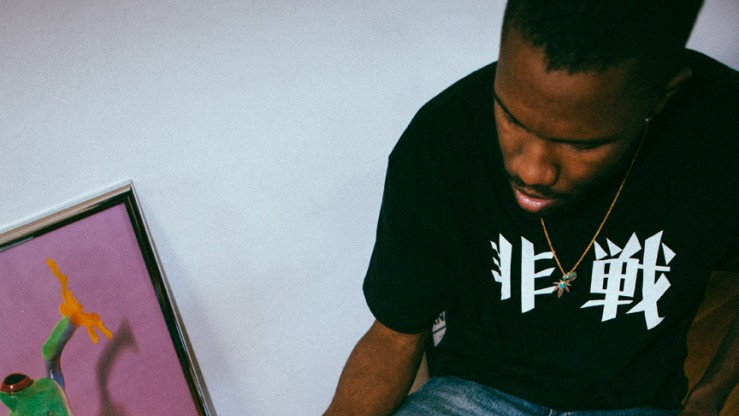 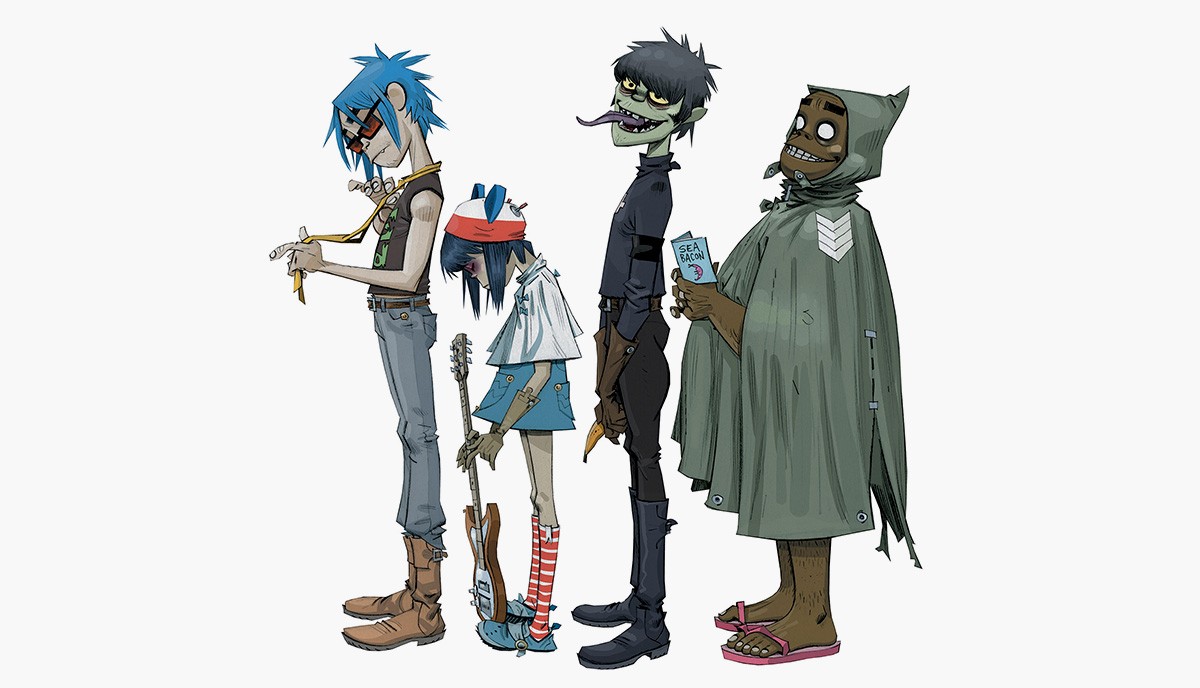 Fans have been waiting for a “Quality” album from the Gorillaz since 2010’s Plastic Beach, where the group teamed up with the likes of Mos Def and Snoop Dogg to bring us some awesome beats. The Gorillaz left us with a rather lackluster LP in 2011, with The Fall. Let’s hope this year’s instalment follows suit from Plastic Beach. 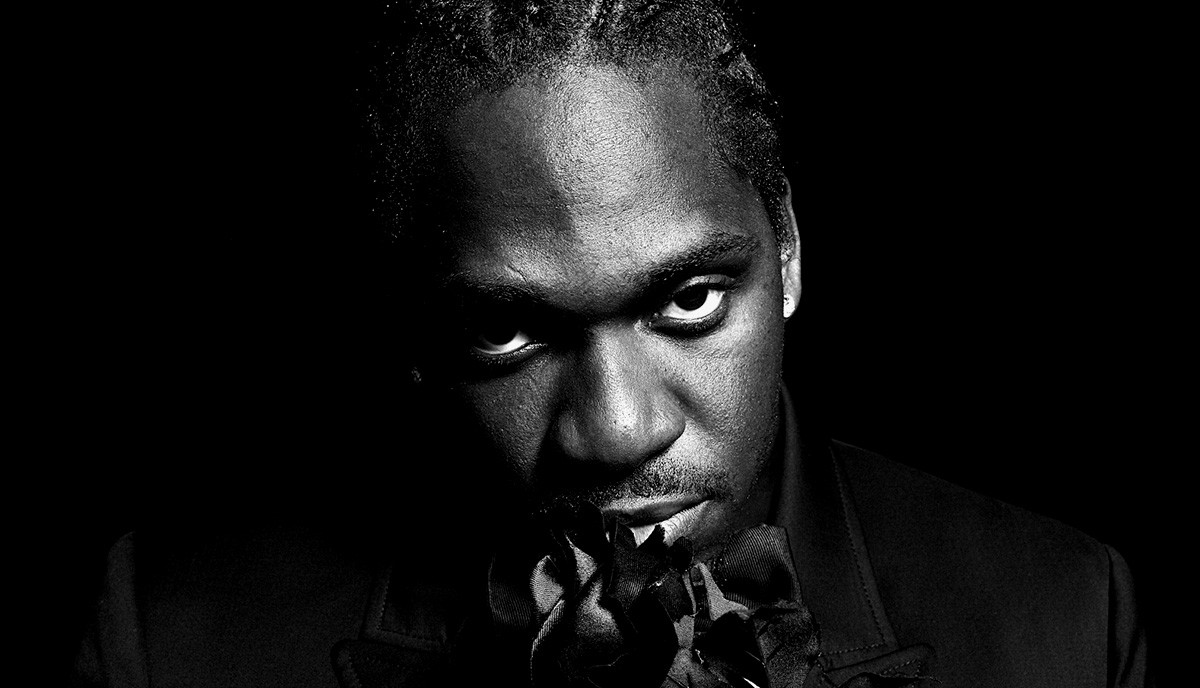 Pusha had quite the year in 2015, being announced as president of Kanye’s GOOD Music imprint and also releasing Darkest Before Dawn towards the end of the year. Pusha is set to release a new album, King Push, in April of this year. The album is thought to be recorded around the same time as DBD, and if that’s anything to go by, we’re in for a treat!!! 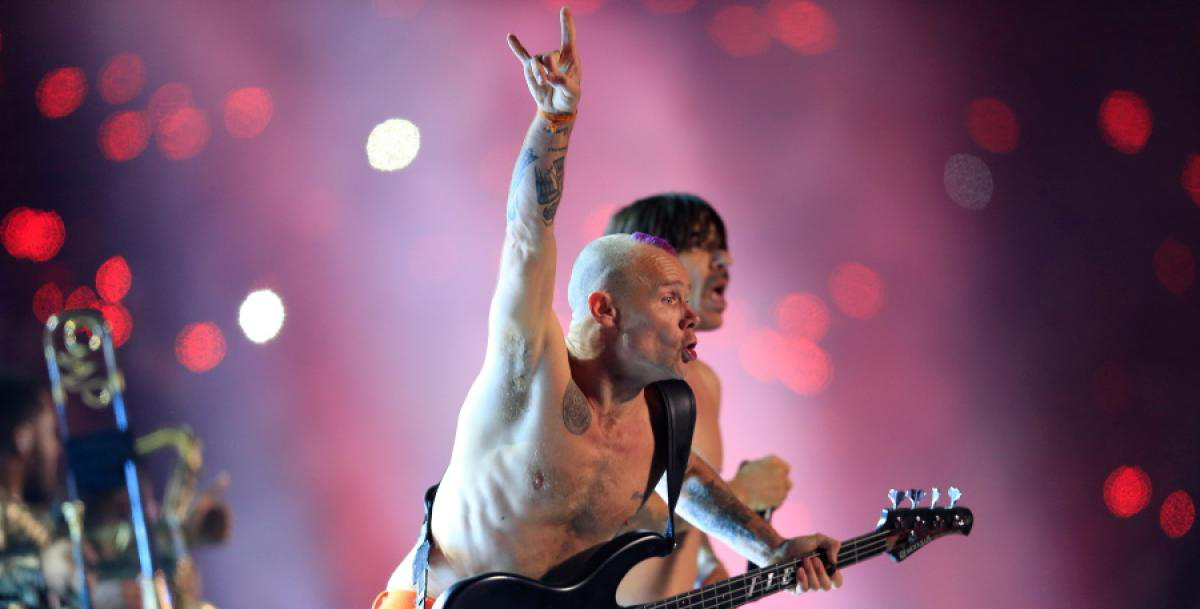 The funk-rock group are set to release some new music this year. Having been left without an album since 2011’s I’m With You, we are pleased to hear the group announce they have over 30 tracks already written. It is expected that the Chili Peppers will not be enlisting the support of Rick Rubin on this album with Josh Klinghoffer saying “Normally he becomes involved in the arranging process but he hasn’t yet been which is good for me. I like it the way we are doing it so far.” When asked whether Rick Rubin was involved. Red Hot Chili Peppers have worked with Rick Rubin on every album since 1989.

The above list details some of the albums we are most looking forward to in 2016. On top of a host of spectacular musical instalments we are also treated to a selection of new Netflix series, including a new series by Matt Groening. Although not on Netflix, we are also expected to see a Friends reunion episode in mid-February in honour of director James Burrows, as well as a new instalment of The X-Files. At YANOS we have a selection of projects in the pipeline and we hope to release multiple bits over the coming months. So make sure you stay tuned to see what’s good.